HAI KUR MAMAŠU ČIS - I want to tell you a story

With vocabulary in Yagan

A collection of ancient Yagan tales which have been handed down by word of mouth from generation to generation. Myths and legends which the families of the canoe people told around the fire in the long and short nights of Tierra del Fuego.

Some of these stories survived the consequences of the white man’s arrival, at least in part, and made their way down through the ages to be told by the grandmothers Úrsula and Cristina Calderón.

A compilation of traditional tales by Cristina Zárraga, illustrated with woodcuts by Jimena Saiter. 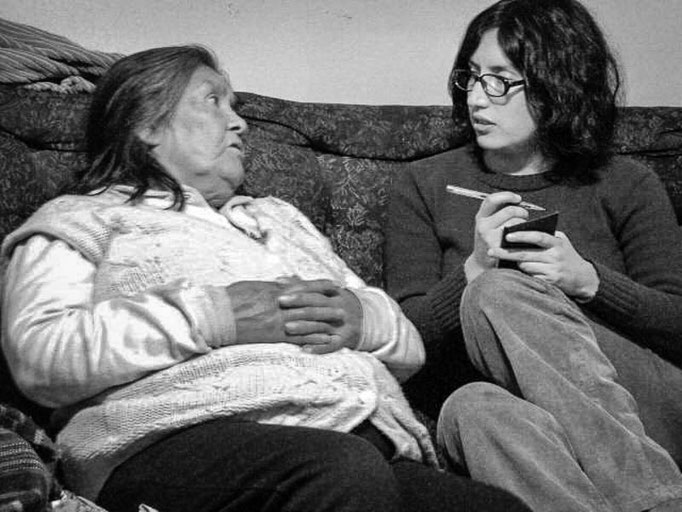 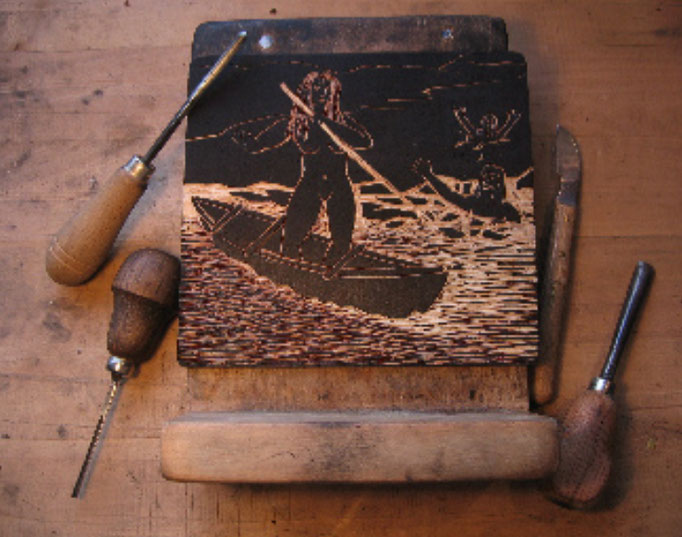 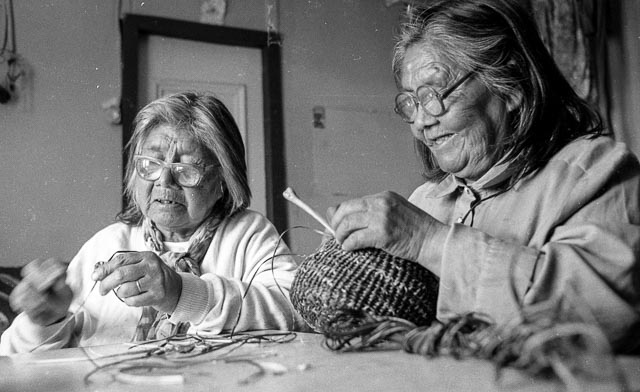 "Hai kur mamašu čis" in its second edition; a project by Oliver Vogel.

Revised and hand-bound, a labor of love with painstaking attention to detail:

The manual process, the variations of paper and cloth, and the title graphic printed separately on each book, make every single copy an original.

A book produced between 2007 and 2009 in the location where these stories originated, as they were lived and remembered by Yagan families in Ukika, Isla Navarino. 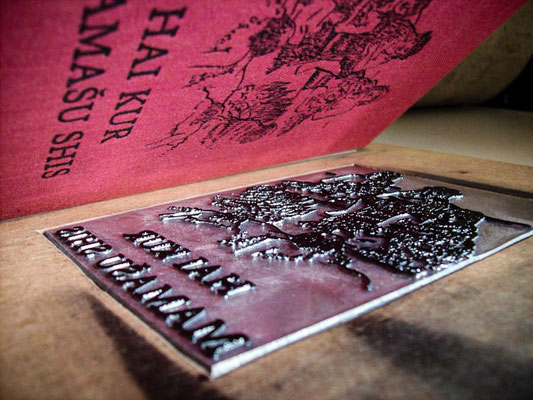 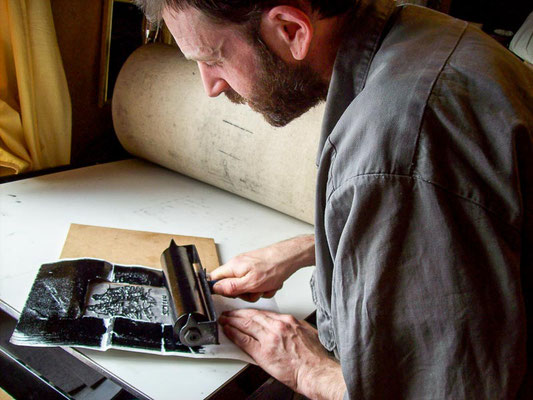 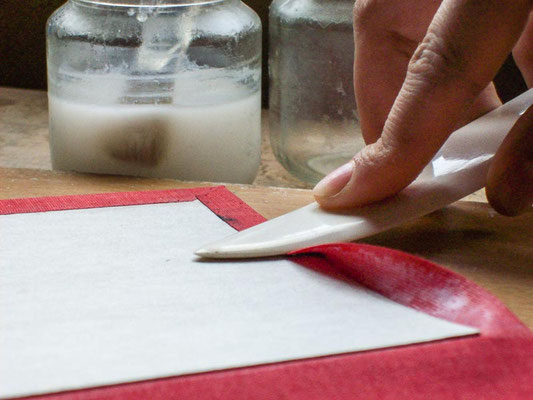 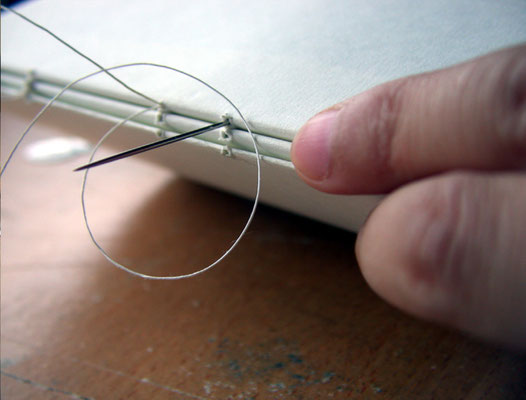 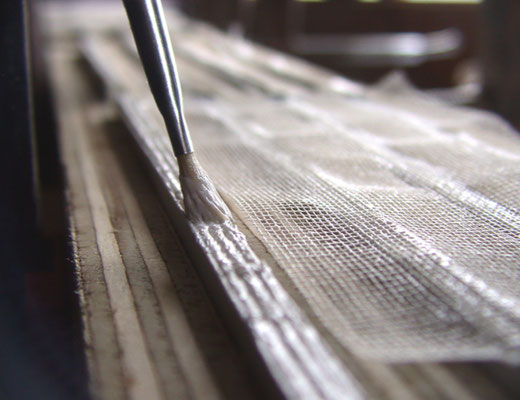 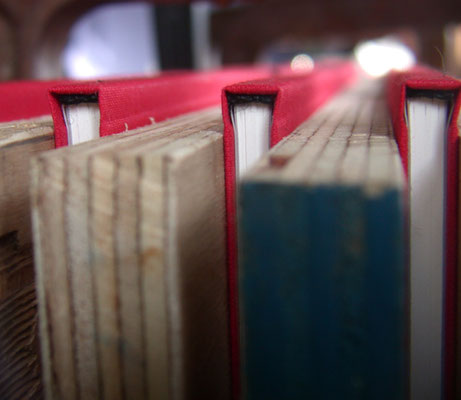 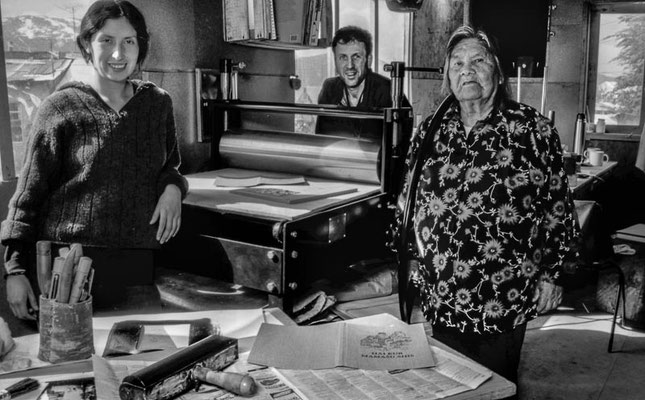 Read a story from the book here. Click the page to magnify it.